The Renegade Sisters are one of the hottest bands in the galaxy, but when their manager dumps their contract on a shady Foundation on some station orbiting a Black Hole, their La Grange Point tour comes to a grinding halt.

Unless they get some help, the tour will stop before it even starts. However, they're always open to creative solutions from some sad space cowboys.

Station-bound Semitones includes a series of 8 space stations with loosely connected sidequests and recurring characters. Those recurring characters include popular Fusion Jazz band, The Renegade Six (whose adventures are inspired by the Runaway Five from the SNES classic Earthbound).

Whenever the Crew arrives at one of the Stations in this module, they inevitably catch up with the Band at another stop on the ill-fated “La Grange Point tour”. The tour arranged to play at several space stations across multiple sectors of space.

The station includes major attractions at all 8 stations, as well as a generator and general guidance for creating your own space stations and stellar cities.

What about playing…? This can be used in other systems, but the stat blocks for Marks and some of the equipment are taken from the Orbital Blues core book.

Returning to Stations? Two of the stations have appeared in the other scenarios I've written.

I have also created other Orbital Blues modules. They are standalone modules, but some of them have references to this and each other. The full series includes:

You can pick up hard copies of Station-Bound Semitones on the SoulMuppet store!

Note: That purchase comes with the digital edition of the game as well, so if you haven't picked up the PDF and want both, go there instead.

In order to download this Adventure Module you must purchase it at or above the minimum price of $8 USD. You will get access to the following files:

Support this Adventure Module at or above a special price point to receive something exclusive.

If you cannot afford a copy of this Orbital Blues adventure, but want it, take one at no cost, no questions asked. This is aimed at people experiencing financial hardship or marginalization, but I'm not a cop and have no way of tracking you down.

Everyone who purchases a copy at or above the Donation price adds one new copy to the Community Copy pool. And is just rad. 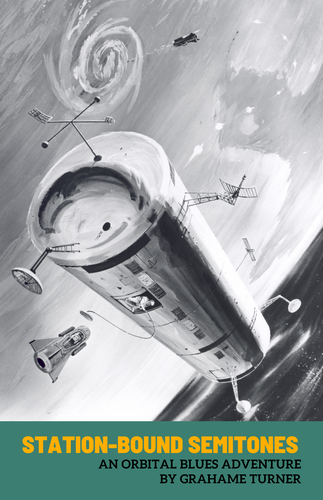 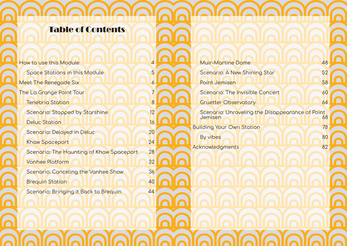 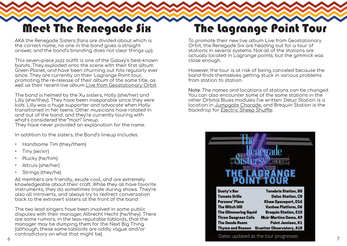 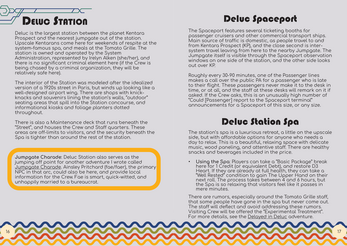 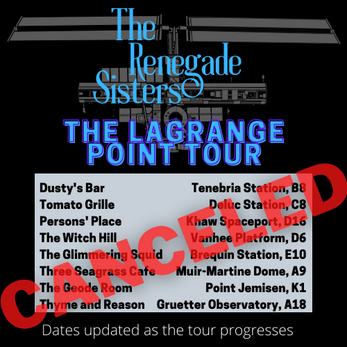